Our experienced teams are well trained, motivated and constantly looking to challenge themselves to achieve better ways to perform their activities and optimize our processes to better support our customers.

We meet technical and safety standards to provide our customers with a consistent level of service for their drilling projects.
‍
Representing over 15 nationalities, our workforce is formed by individuals who represent a great diversity of values, opinions, backgrounds, cultures and goals.

Diversity is key to conduct our business in the most efficient and safe manner, but at Caroil we all share the same values of:

In Caroil we are highly committed to develop and support the local communities where we operate.

We are proud of the nationalization levels we achieved in our operations, but through a solid carreer plan, training and development support, we believe we can achieve even higher levels and prosper to become the preferred driller of choice for your project .

Since 2017 Caroil have being executing a major transformation in the organization by identifying and recruiting experienced professionals to be part of the new Management and Executive Team of the Company.

The leadership of Caroilis formed by a diverse and experienced group of Oil & Gas Professionals ,with decades of international and local experience in the Drilling Industry.

Having being previously with major International companies such as Transocean, Schlumberger, BP, Weatherford, Nabors and Seadrill our Management is dedicated to achieve Caroil’s ultimate goal to become the preferred driller of choice. 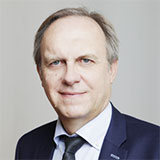 A graduate of Hautes Etudes Industrielles in Lille and the School of Petroleum and Engines, Philippe Corlay began his career in the Deposit Department of Beicip Franlab before joining the French Petroleum Institute, where he became head of the Assisted Recovery Project Hydrocarbons. While in Coparex Technical Director from 1998 to 2003, when he joined Maurel & Prom where in 2008 he became the Production Manager and 2013 the Director of Operations. In XXXX he was appointed the Chairman of Caroil. 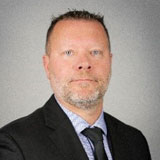 With more than 24 years of experience, Steve started his career at Schlumberger as a trainee engineer in 1995 and later joined Transocean where he spent the next 17 years in several operational, training and HR positions in global locations such as West Africa, Egypt, Brazil, Hungary, Scotland, Kenya and Mozambique. In 2013 Steve joined SMP (Société de Maintenance Petroliére) holding a wide variety of key roles including International Operations Manager, prior to joining Caroil. 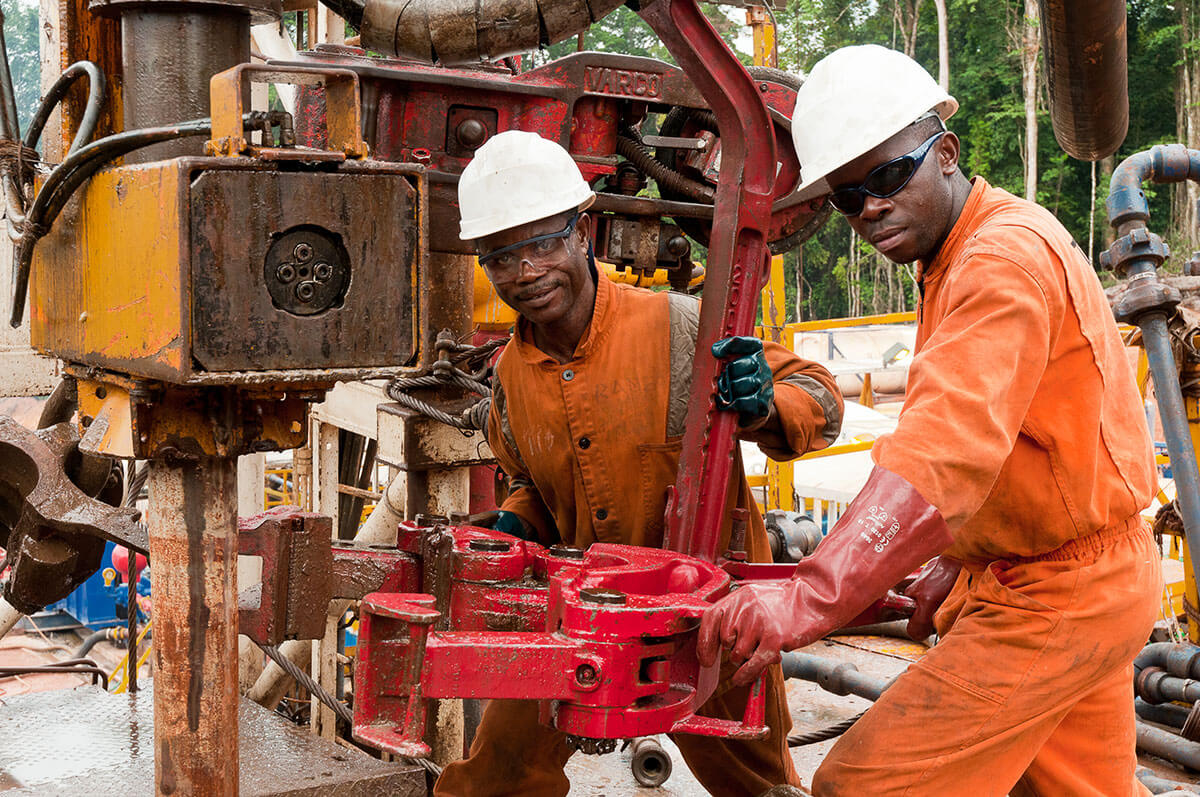 Caroil respects and recogniz e the high value of our workforce by providing employment that includes not only a challenge for your professional development but also a comprehensive compensation and benefits package.

At Caroil you will work in a dynamic environment with a multicultural and diverse team of industry experts,who will support you in developing your talents and expertises to help you to become a future leader in the Oil & Gas Industry.

We believe in the development of the local communities where we operate , and we provideour workforce with the opportunities to excel and achieve their life goals.

If you are interested in joining this dynamic work environment and be part of our family, please access our Careers Portal to know more about our positions and to submit your resume.